An Exploration of Modern Masculinity

A Year in the Life of a Māori Medical Student

The state, secrets and spies. A five part series about New Zealand's SIS and its role in the Cold War.
‍
5 x 50 Minute episodes.
For Radio New Zealand

A Wrinkle in Time

Stories about ageing, in a world that wants to
stay young.
‍
‍6 x 30 Minute episodes.
For Radio New Zealand

Exploring how young people come to understand climate change, and how their awakening is changing the world.
4 x 15 minute episodes
For The Spinoff in association with Auckland Zoo

Noelle is one of New Zealand's go-to interviewers for
in-depth conversations in front of a live audience, speaking regularly to cultural heavyweights from Booker Prize winning authors, to Oscar-winning directors and former Prime Ministers. She's also skilled at running panels of all shapes and sizes, offering a forum for the views that we explore in our issues-based podcasts.

John Daniell and Noelle McCarthy are Bird Of Paradise Productions. Our backgrounds are in journalism, writing and broadcasting. Between us, we’ve worked across radio, TV, print and online at major media outlets in Europe and New Zealand and been recognised nationally and internationally for our work. We live in the Wairarapa, just outside of Wellington, with our young daughter.
‍
We set up Bird of Paradise in 2017 to tell important stories that connect with audiences , working with well known institutions and New Zealand’s best platforms. We specialise in built podcasts that explore complex subjects in an accessible, entertaining way. 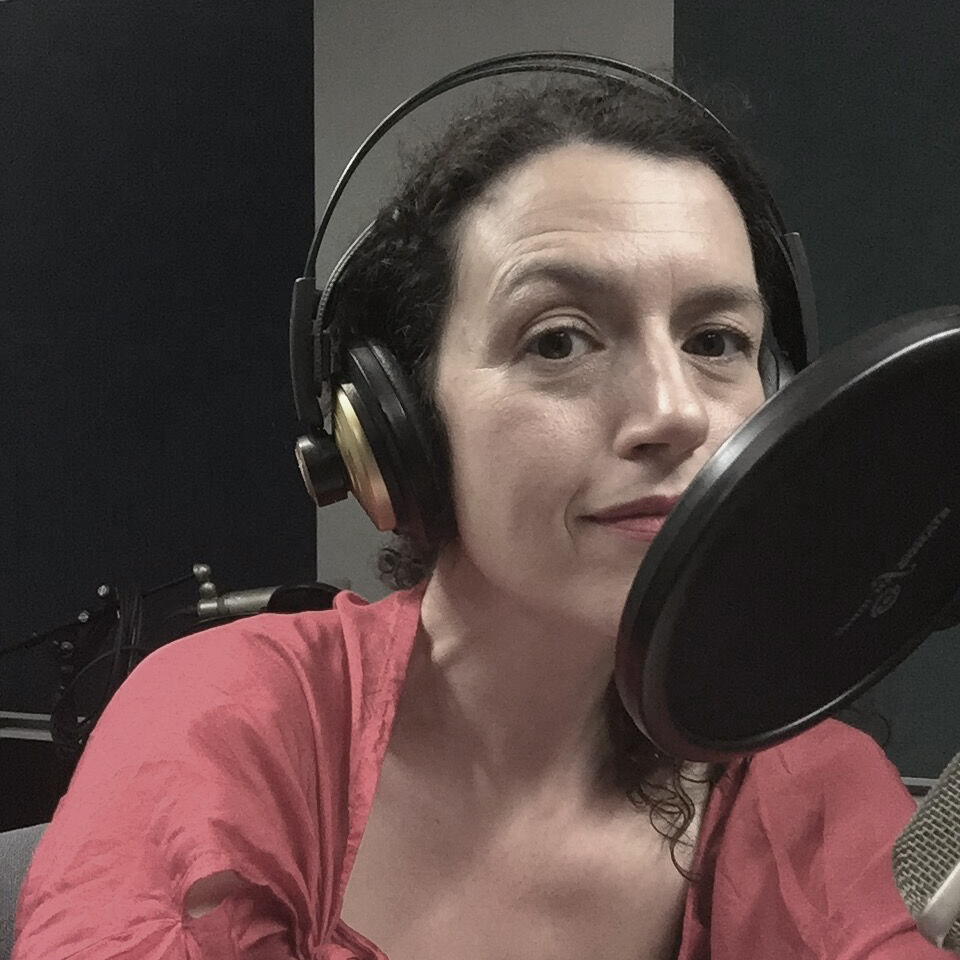 Noelle McCarthy
‍
Noelle has interviewed everyone from James Cameron to the Dalai Lama over the course of the last decade or so, for RNZ. She's worked as a presenter, producer and podcast maker as well as writing columns, features essays and reviews for all the major media outlets in NZ. She's also go-to facilitator for an in-depth, live interviews. She's currently working on an oral history project called Sex Lives: New Zealand women talking about sex across the generations, and producing Getting Better: Lessons from a Māori Medical Student for RNZ, alongside trainee doctor Emma Espiner. 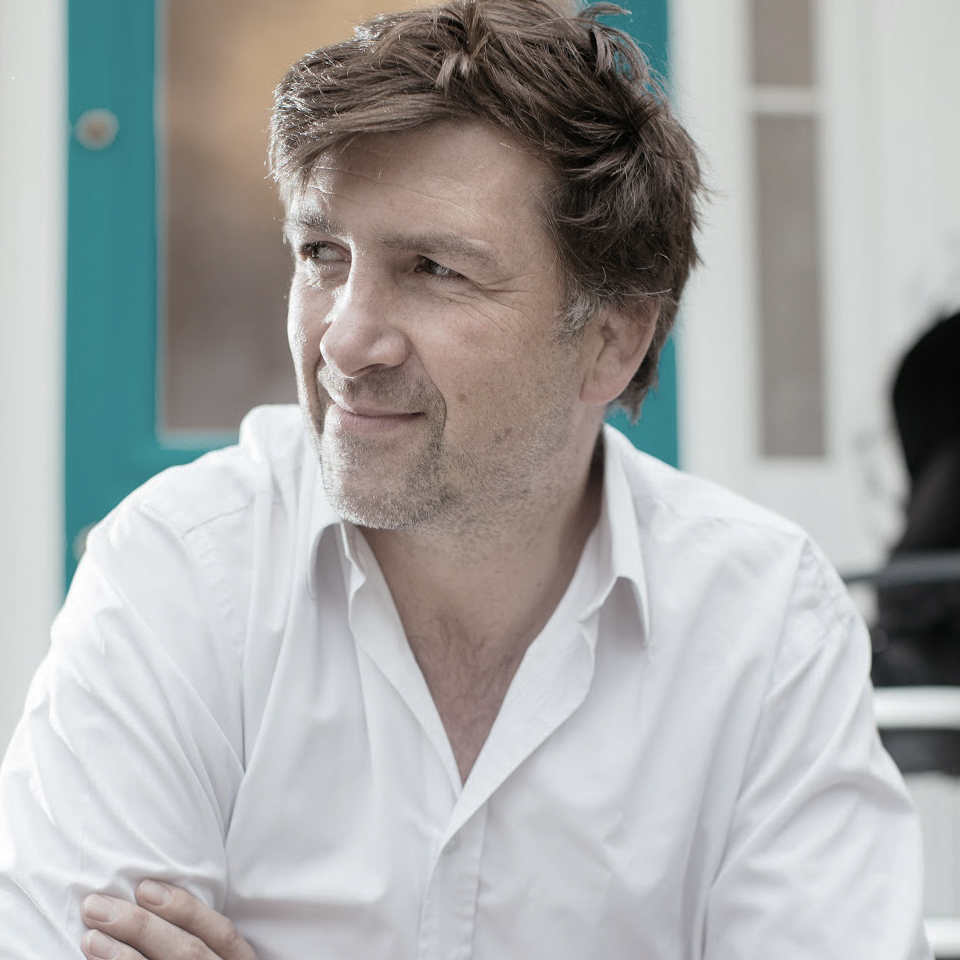